This was the first helmet that started the collection. 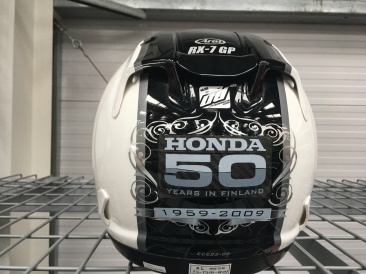 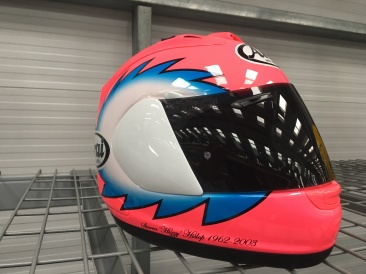 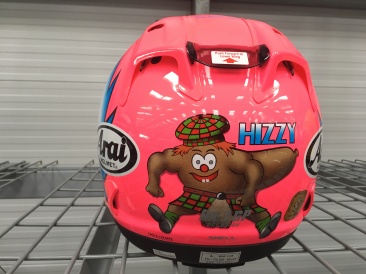 Arai RX-7 GP Helmet – Steve Hislop Edition Limited to 252 helmet’s this is the first of those helmet’s which is 001. 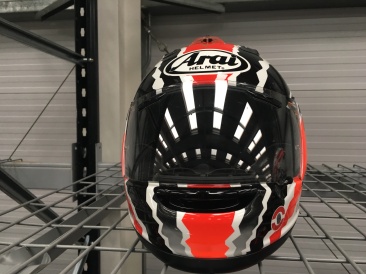 Arai RX-7 GP Helmet – Michael Doohan IOM T.T. edition from 2011, Michael was invited by Arai to the IOM T.T. and produced this Limited edition for the occasion. 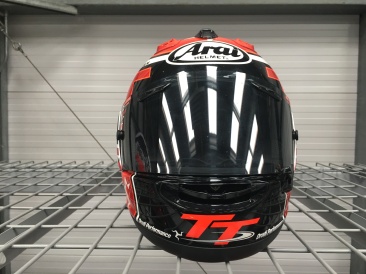 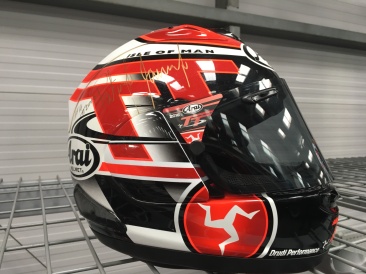 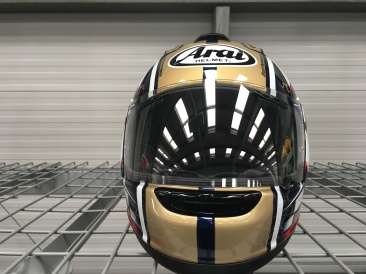 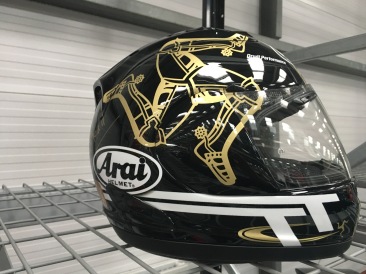 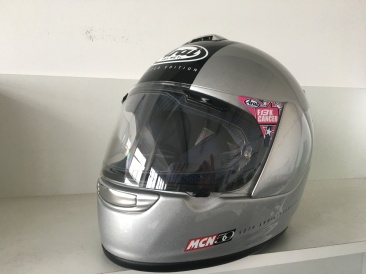 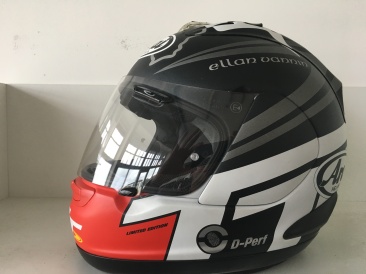 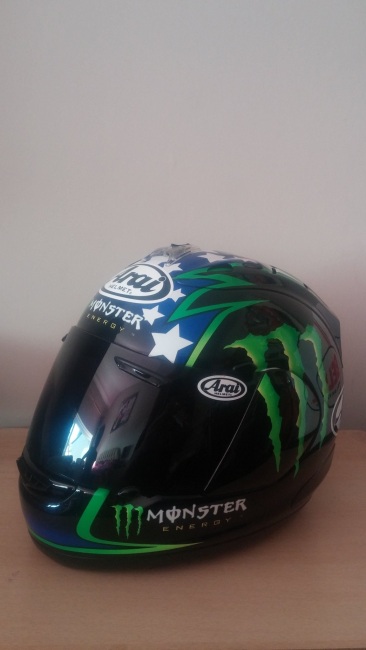 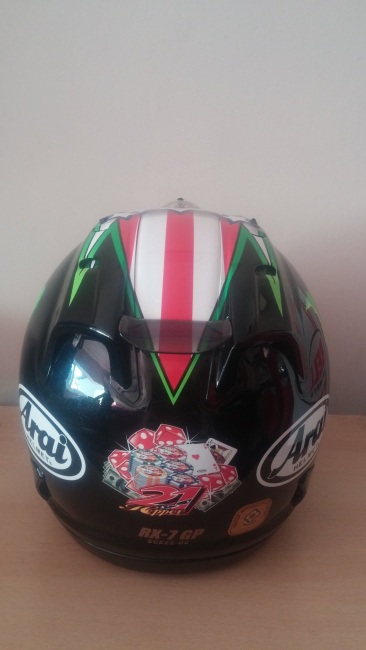 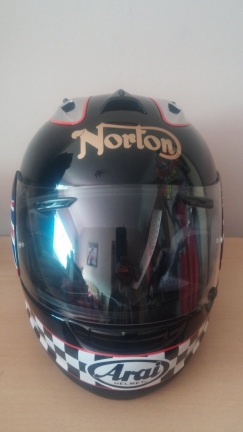 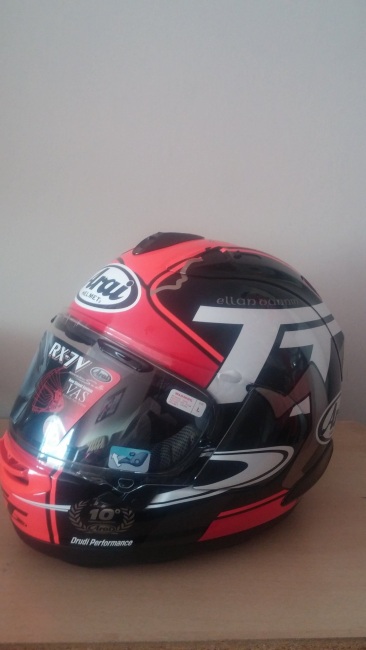 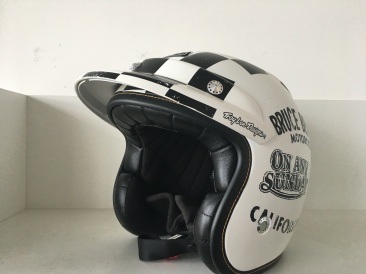 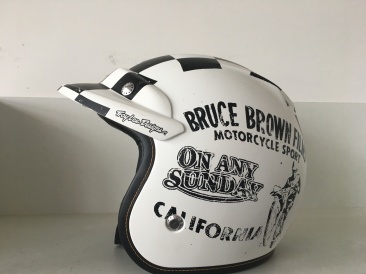 Troy Lee Design Helmet – On Any Sunday Helmet, this limited edition helmet is named and styled after the Oscar nominated 1971 motorcycle documentary which starred Steve McQueen.

Barbour International Helmet.  This helmet was made for an opening in one of Barbour’s stores. 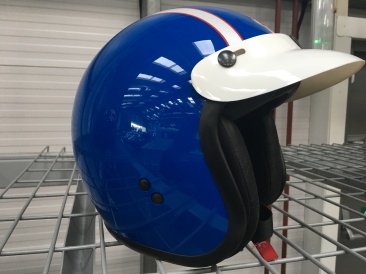 Bell Helmet – Steve McQueen Limited I.S.D.T. helmet from which he raced in East Germany in 1964 In Erfurt as part of the U.S.A. team. 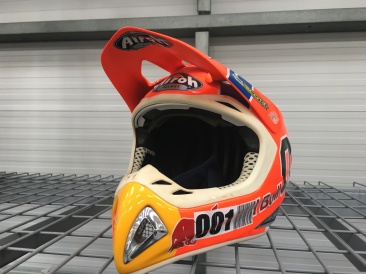